Faz is a CAD designer who specialises in creating innovative space plans. He has been at Workplace Group since July 2017. He is a graduate in Architecture BA(Hons) RIBA Part 1, having spent three years at Canterbury School of Architecture.

He has worked on projects including the NHS, Catapult and Knight Frank. His role has included creating solutions to the clients requirements by creating both 2D technical plans and 3D Visual Plans. He s fully proficient in AutoCAD, Rhino and the Adobe Creative Suite. During his undergraduate studies, he submitted a planning application for a double storey extension to a dwelling house, increasing the size from 3 bed to 5 bed which was subsequently approved.

Outside of work, he enjoys broadcasting on his Radio Show twice a week and working as a supporting artist on numerous television shows including Hollyoaks and Coronation Street. His aspiration is to become a fully qualified architect who specialises in TV Production Design. 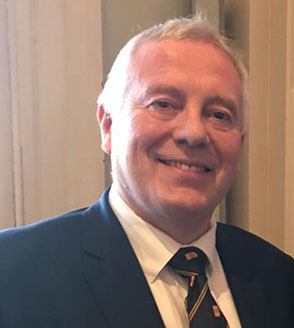 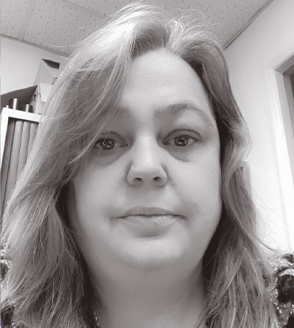 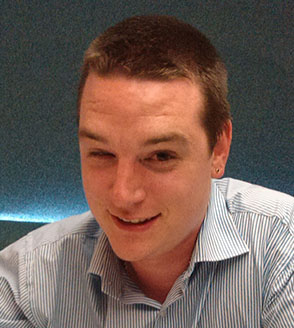 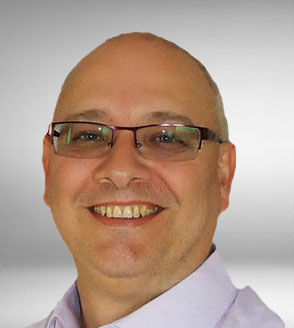 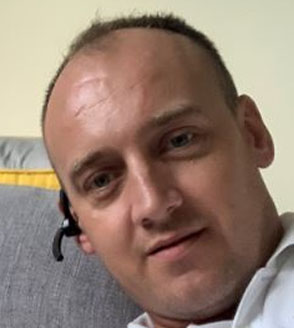 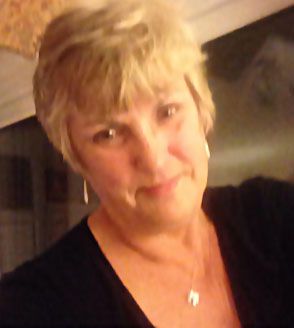 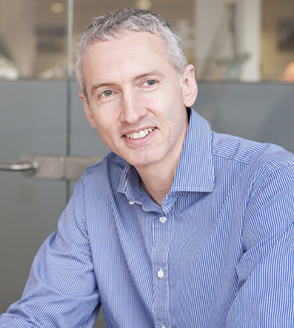 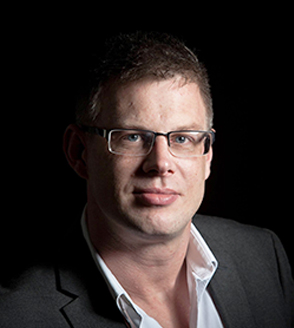 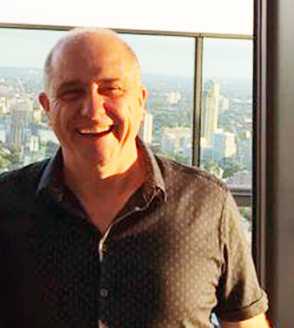 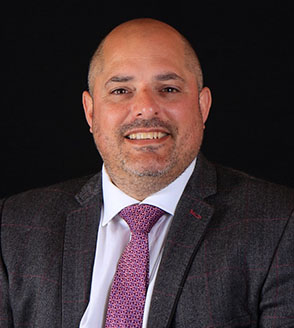 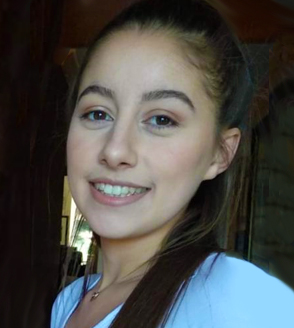